Theodore and his parents are from Canada. As a result of bottle refusal and failure to thrive, he had to have an NG feeding tube placed at the age of four months. When he was six months old, his parents enrolled him in the Netcoaching tube weaning program. From the very beginning of treatment, his oral aversion began to improve. His parents started to build more trust in his abilities, and he was finally able to increase his oral intake. Theodore could also be successfully nursed again, and he now enjoys participating in communal meals. Since the end of April 2022, three weeks after he started treatment, Theodore has been sustaining himself fully orally. His feeding tube was successfully removed, and he even gained some weight during the tube weaning process. 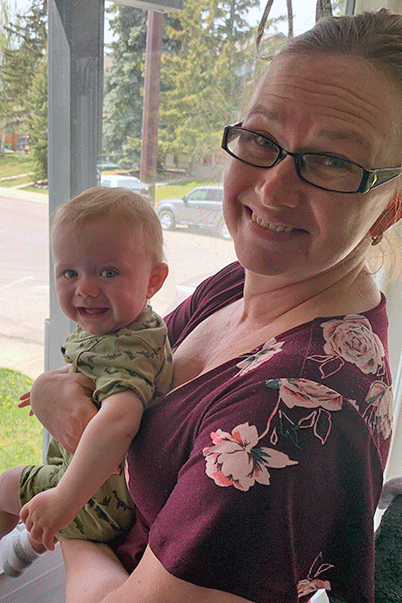 Our child was 95% tube fed and was not very motivated to breastfeed or eat orally. Theo went from 5% to 100% orally fed and was tube free in 3 weeks using the Netcoaching program. We saw Theo get hungrier and more motivated to eat orally throughout the tube wean. After the tube wean, Theo's oral eating and drinking progressed and he is now thriving again. The challenges during the tube wean we found were seeing your child lose weight and believing that they will be able to sustain themselves and thrive off of oral feeding. The whole tube weaning process with NoTube can be very difficult but their support was instrumental in keeping us focused and our nerves and anxiety under control. The NoTube process works and having a child tube free and thriving is one of the most amazing feelings our family has ever felt. 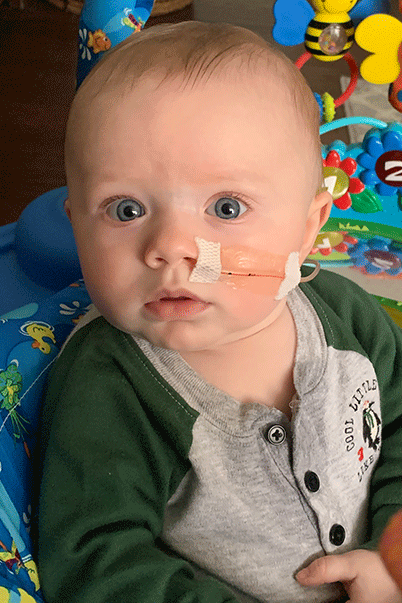 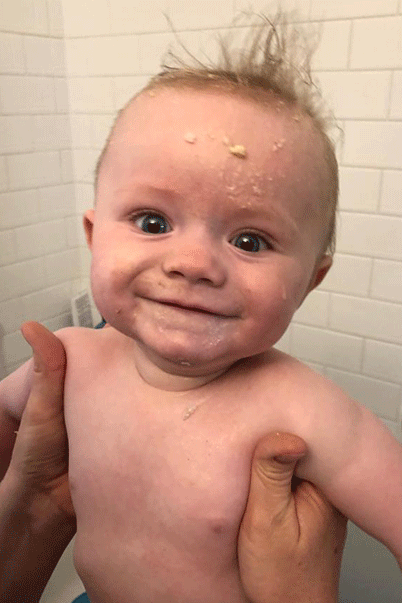 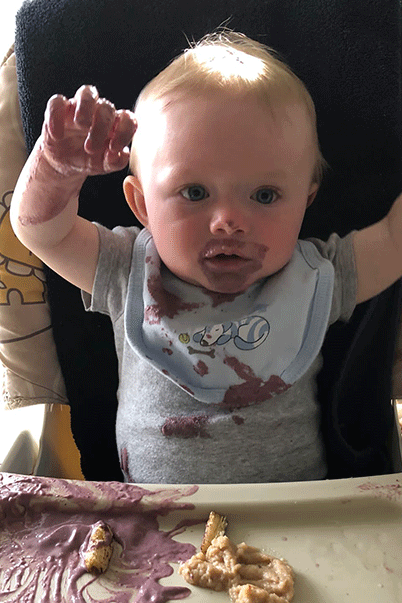